The IGP said that security force deployed at working sites was being equipped with modern weapons, speedy vehicles and other sophisticated tools to ensure flawless and foolproof security . The participants of the meeting discussed different matters pertaining to the Chinese security and other issues.

The IGP told the Chinese delegation that provision of foolproof security to Chinese experts and investors was the top priority of Punjab Police and a highly-trained specialized force called SPU had been constituted for this purpose. A DIG-rank officer is leading this specialized unit comprising thousands of police.  Arif Nawaz further said that the DIG was tasked to supervise the security operations. Heavy police contingents are deployed at the residences of Chinese nationals in addition to the project sites. The police also provided security to the experts when they travel across the province.  He said that all available resources were being utilized to provide best security to the Chinese investors and experts. No negligence or carelessness would be tolerated, he added. 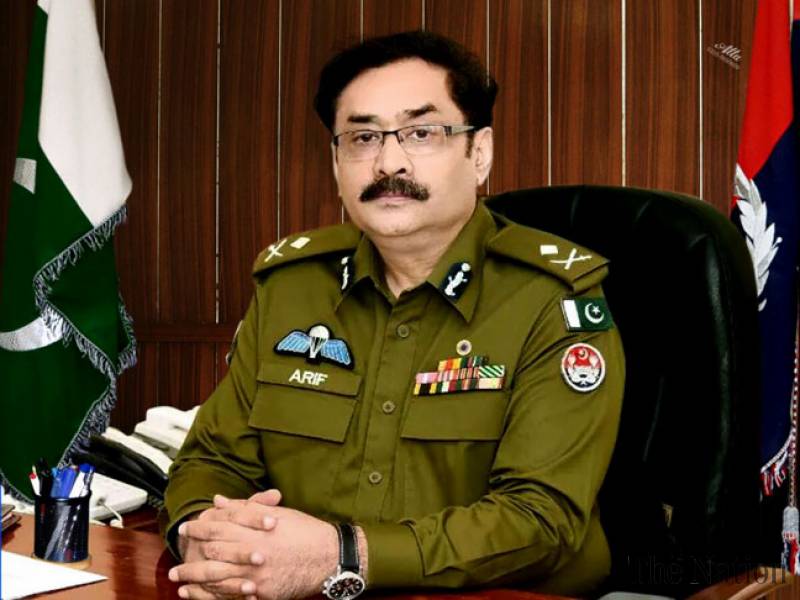