Captain (R)Khan was born in 1961 and got an allocation in Police Services of Pakistan as Assistant Superintendent of Police (ASP) in 1986. He hails from 14th common and offered his services as ASP SDPO Lodhran, Pakpattan and Feroz Wala Sheikhupura.

He was promoted to Superintendent of police (SP) in 1992 and served as SP Gujranwala, Rajan Pur, Chakwal, Sargodha and also in Khyber Pakhtunkhwa. In 2000, he recieved promotion as Senior Superintendent of Police (SSP), while his rank further rose to Deputy Inspector General (DIG) in 2009 and Additional IG (AIG) in 2014.

Captain (R)Khan has already served as IG Punjab and was replaced before the 2018 general polls. Another notification from the Punjab government, on Monday, stated that IGP Amjad Javed Saleemi had been removed from his post.

The former IGP was asked to report to the Establishment division as per the notification. 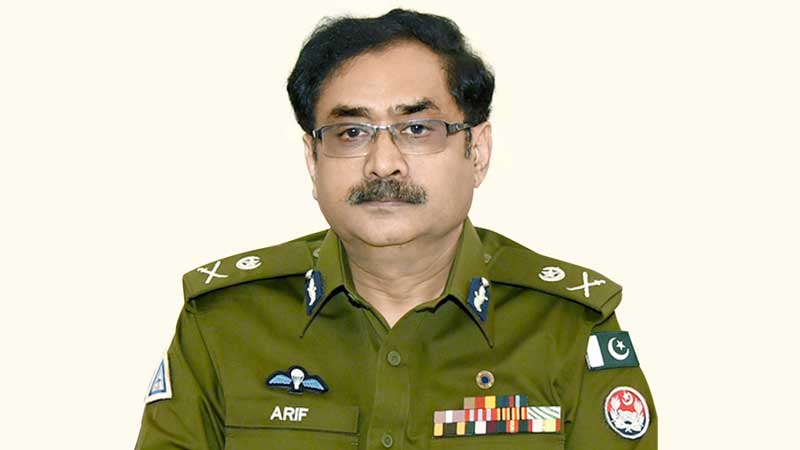