LAHORE - Punjab Police Inspector General Arif Nawaz Khan on Thursday lauded the efforts of police force including traffic police, Dolphin Force, and the Special Branch for making fool proof security arrangements during holidays.  The police chief said that efforts of officers and officials who performed security duties on Eid holidays and Independence Day rallies must be appreciated. In his message to the force, the IGP said that Punjab Police are among the best forces in the country and it has the capacity to face any kind of security challenges.   “By ensuring best security arrangements at worship places and recreational centers, the police officials have proved that they have done their duty with patriotism and spirit of public service,” Arif Nawaz said. He also lauded the performance of traffic police for ensuring best traffic management during Eid holidays. 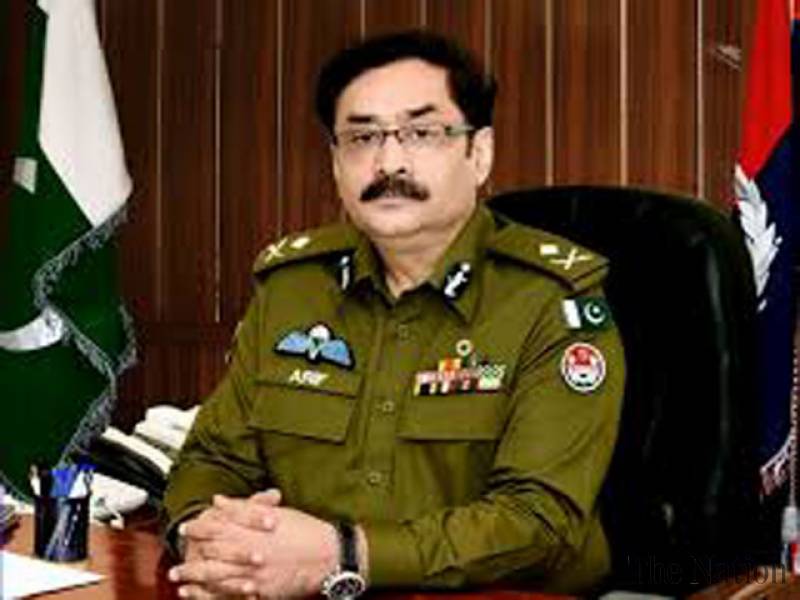