The duty performed by Police Force on religious and national events is need of hour.

During Muharam Ul Haram too peace should be maintained with the hard work: IG Punjab

Inspector General Police Punjab Captain (retired) Arif Nawaz Khan said that Punjab Police can improve its image in public by improving service delivery so all officers and officials should deal citizen in a congenial way to improve coordination and trust between public and police. He further said that powers of police force are the depiction of trust of the nation and should only be used to serve the public with complete hard work and honesty and to improve their performance according to the principles of community policing. He also directed to speed up the Open Courts across province to provide easy remedy to the poor and deserving citizens at their doorsteps. He expressed these views while giving directions to the officers during Eid Milan ceremony. In ceremony all Addl IG,s DIG,s and AIG,s of CPO and other field officers were also present.

IG Punjab praised the performance of Punjab Police in providing fool proof security on Eid, Independence Day and Black Day and directed all officers to ensure the security of Muharma Ul Haram with same spirit and should start preparing for it. 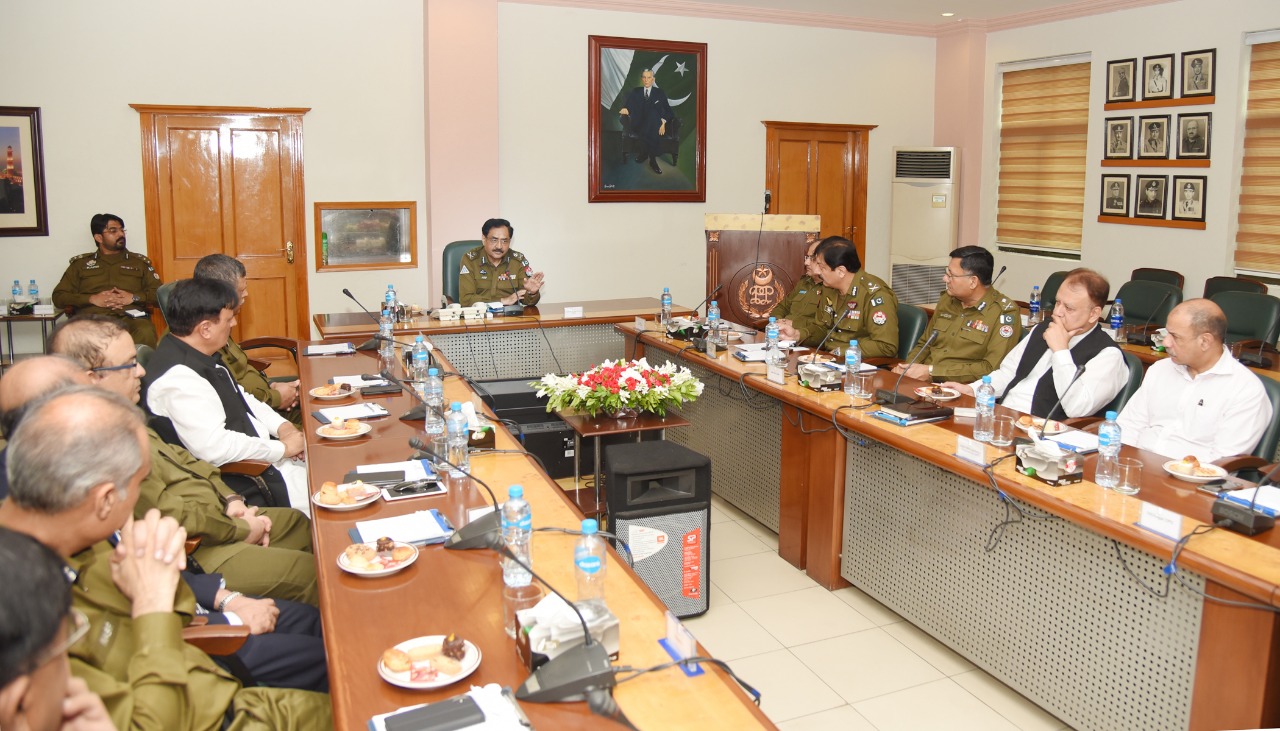