Free dispensary, mess and canteen in the name of martyr constable Muhammad Irshad was also inaugurated for police employees.

Inspector General of Police Punjab captain retired Arif Nawaz Khan said that police service is not only a job but it is a special blessing by Allah by which police officials and officers can perform their duties with diligence and honesty and make their present life and life afterwards a better one. He further said that modern training and refresher courses for capacity building of Police force is among my priorities because only an updated force can fight against modern and technology based crime. He said that for this purpose school of investigation for modern investigation skills and modules meant for practical training of police force will get functional very soon at police training College Chung by which all investigation officers of the province will be benefited. He moreover said that image of police can only be improved by ensuring public friendly policing and protecting wealth and lives of people and in this regard, all force needs to fulfill its responsibilities with hard work, noble cause, true heart and courteous behavior because respect can not earned without showing best performance. He added that senior police officers should ensure that the citizens and complainants who come to police stations should be treated with good behavior and their issues should be resolved on merit without any delay. IGP said that honesty, true intention, diligence and dutifulness is the only identity of police  therefore there will be no lenience for those who commit negligence, trespass their powers and if any one is found guilty of having relation with land mafia or sheltering them then he should remember that there is no place for him in the department. These views were expressed by him when he was addressing to police officers and officials police darbar Sahiwal.

Upon his arrival at regional office sahiwal, RPO Sahiwal Humayun Bashir Tarar, DPO Sahiwal Captain retired Muhammad Ali Zia, DPO Okara Jahanzaib Nazir, and DPO Pakpattan Saleem Warraich welcomed IGP Punjab. An energetic squad paid salutations to IGP Punjab upon his arrival at regional police office. Rpo Sahiwal Humayun Bashir Tarar briefed IGP Punjab about progress of crackdown of Police against criminals and anti social elements in the region upon which ig Punjab expressed his satisfaction. On this occasion RPO Sahiwal also briefed IGP Punjab about ongoing progress of mobile application related with police work. IGP Punjab visited memorials of martyrs and laid floral wreaths over it. IGP Punjab also inaugurated free dispensary, mess and canteen which were established for police employees at police lines Sahiwal. On this occasion he also met with the family of martyr head constable Muhammad Irshad under whose name the dispensary was named. He acknowledged the efforts of DPO Sahiwal and said that all other officers should follow this precedent. He also inaugurated canteen which was made for police employees at DPO office. During the darbar, IGP Punjab further said to officers and officials that public service has been delegated to us and we are committed to serve the people. He said that officials and officers should work with honesty and full zeal and leave no stones unturned in provision of justice to public. He reiterated that investigation of cases should be conducted with help of modern technology.

He said that i praise you and say well done for performing muharram duties with your professional skills. He said while hearing issues of employees that the issue of pension is being improved whereas IT cadre service structure is also under process. He further said that every region should be provided with mobile locator. He said that B One quota is also being increased and also umrah leave has been extended to 20 days. He moreover  said that work over  separate Sahiwal range for patrolling police has been started the process of promotions and seniority of patrolling employees is also being devised soon. 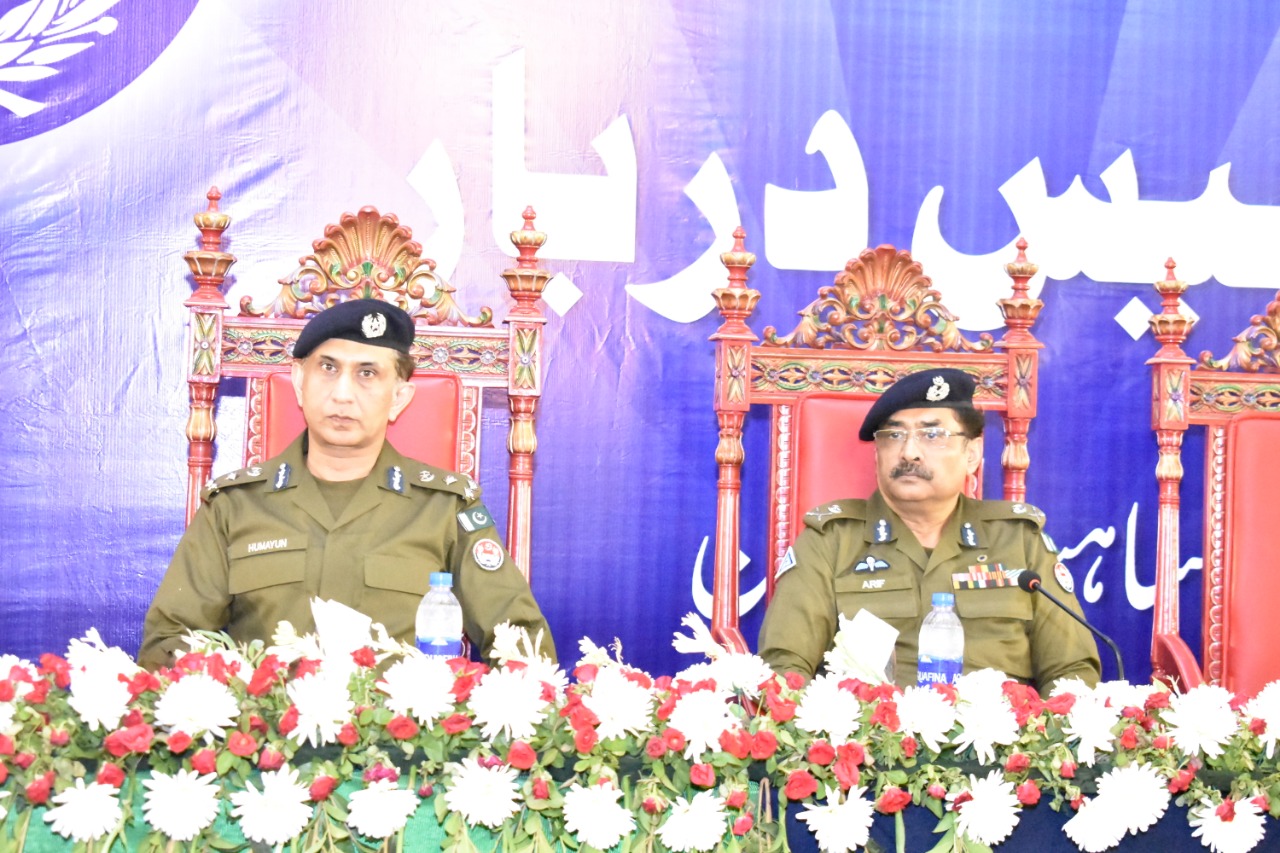 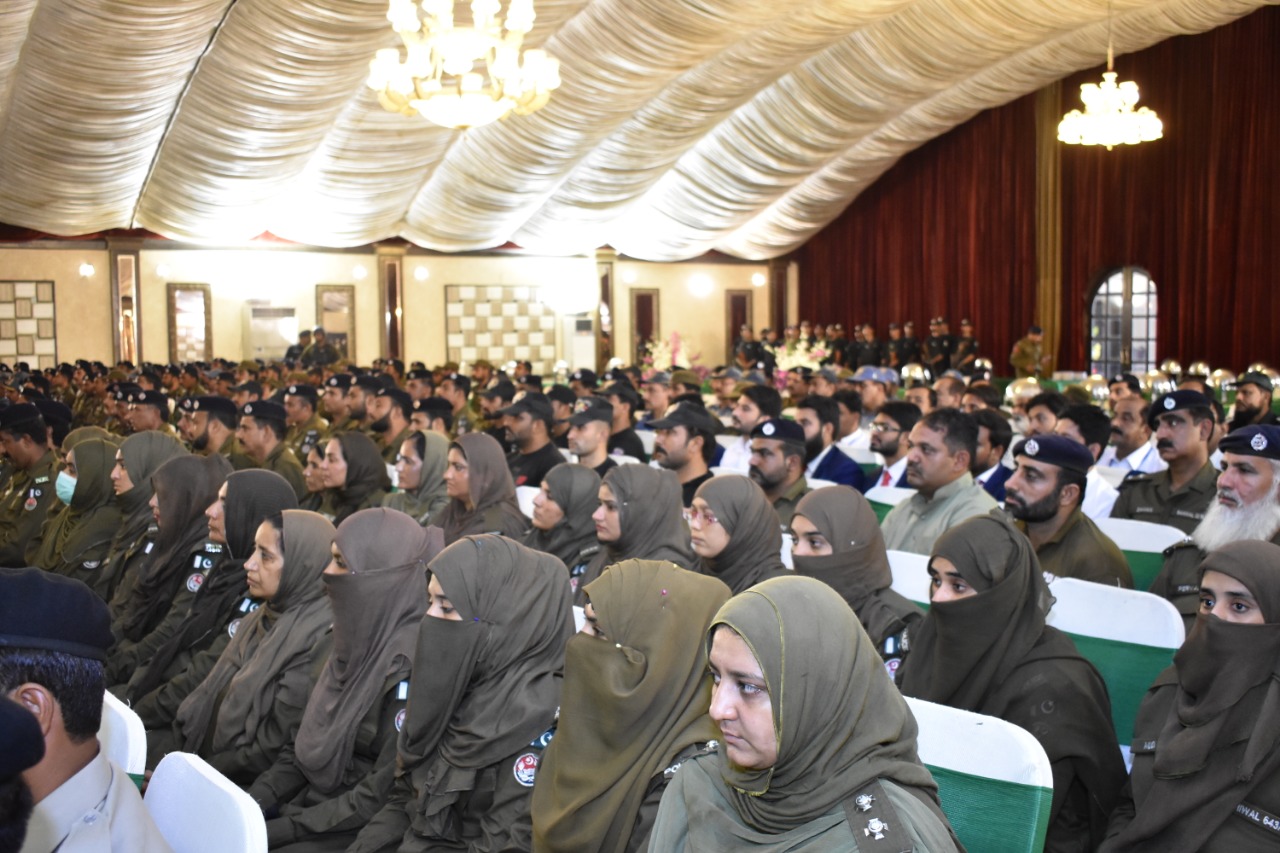