Shaheed Mohsin proved himself Mohsin of Nation, sacrifice of Shaheed constable Mohsin will not go wasted,

all available resources will be utilized for ensuring protection of the citizens, IG Punjab.

Inspector General of Police Punjab Shoaib Dastgir said that officers and officials of Punjab Police are fully alert for protection of wealth and lives of the despite elimination of criminals by utilizing all available resources. He further said that Dolphin constable was not only Mohsin by his name but also he laid his life in the line of duty and proved himself the true Mohsin of the nation after embracing martyrdom. He moreover said that the sacrifice of Mohsin is an unprecedented example for the rest of the force and officers and officials will be ensuring protection of lives and wealth of people by the zeal of martyrdom and public service. He further added that the sacrifice of Mohsin will not go wasted and his murderers will soon be rounded up and given punishment in accordance with the law. He expressed these views while he was talking to media after attending funeral prayer of shaheed constable Mohsin at Qila Gujjar Singh.

IGP Punjab Shoaib Dastgir participated in funeral prayer of constable Mohsin and laid floral wreaths over the grave of Shaheed. After this, IGP was of the opinion while talking to media that sometimes officers and officials has to face abuses in the field despite following all SOPs but martyrdom of Mohsin Ali has blessed officers and officials of Punjab police a new zeal and spirit and no stone shall be left unturned in ensuring the mission of safety of people and their properties in future. He moreover said that martyrdom of Shaheed Mohsin Ali reflects the fact that Punjab Police is fully committed in performing their official duties and the spirit of elimination of criminals will remain intact in the future whereas criminal elements who violate law will be rounded up soon. CCPO Lahore Zulfiqar Hameed, DIG operations Rai Babar Saeed, DIG Investigation Dr Inam Waheed with other officers of Lahore police were present at this occasion. 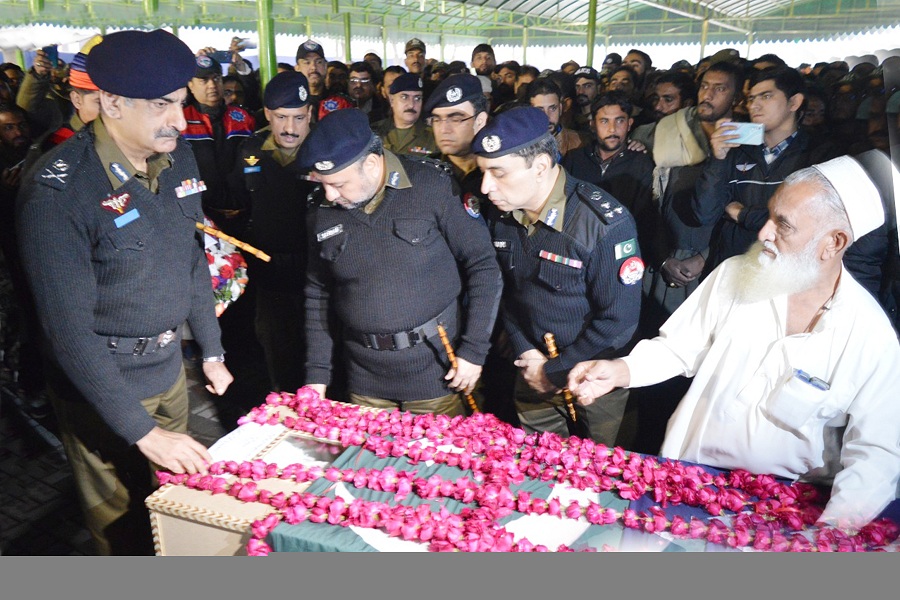 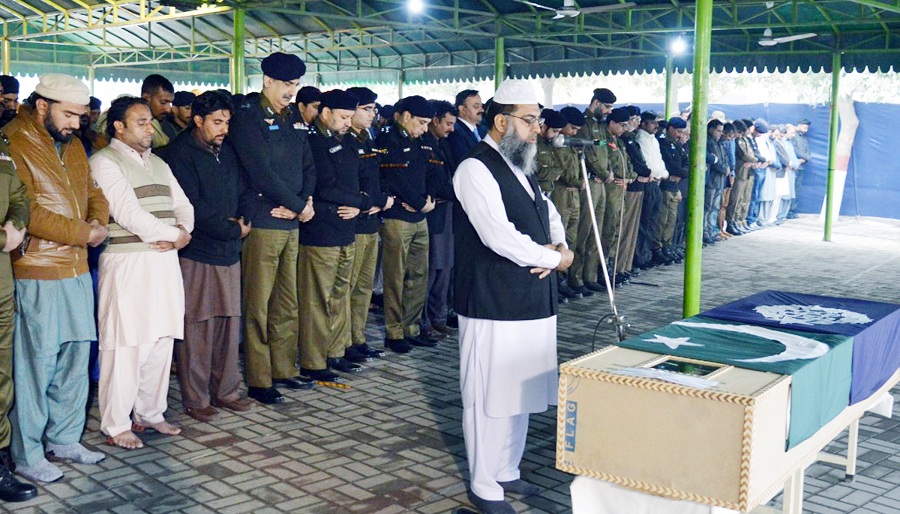