This uniform and this rank are God gifted blessing for you to serve public which is connected with future responsibilities and it will increase as much as officer passes through phases of promotion. This designation demands you to fulfill your duties with honesty and diligence and also ensure provision of justice to public judiciously. 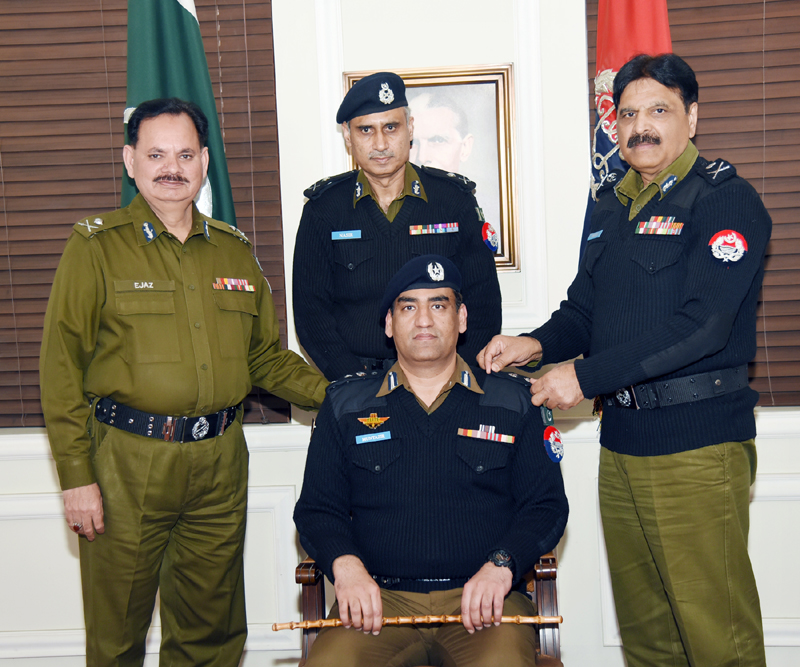 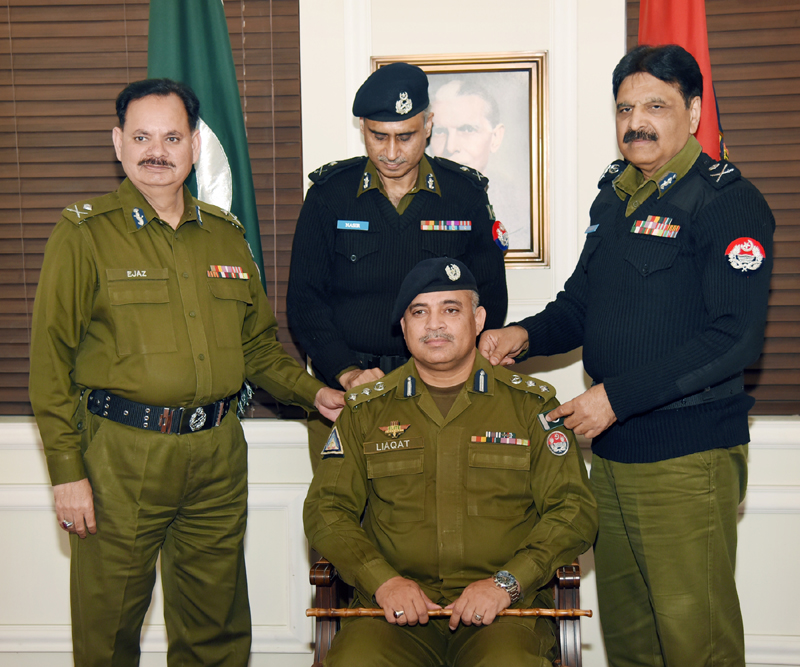 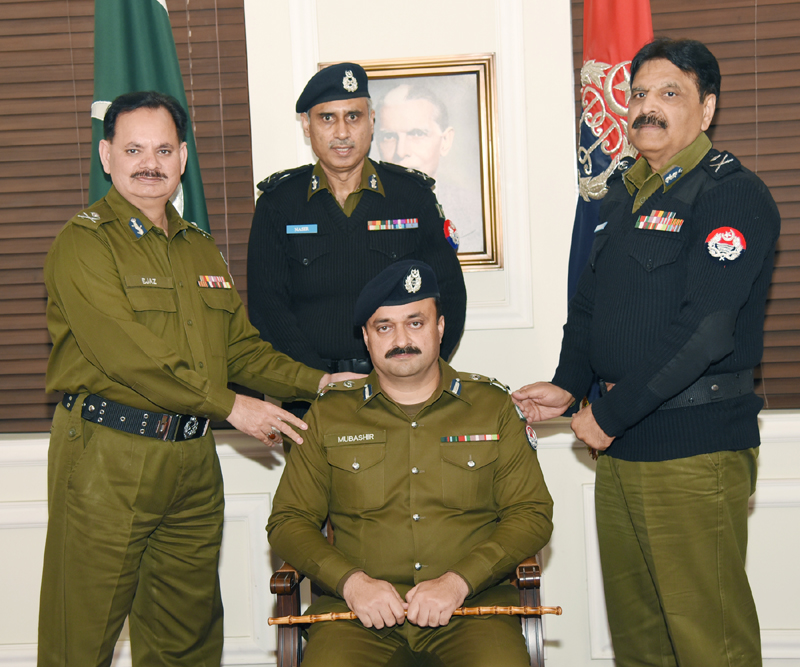 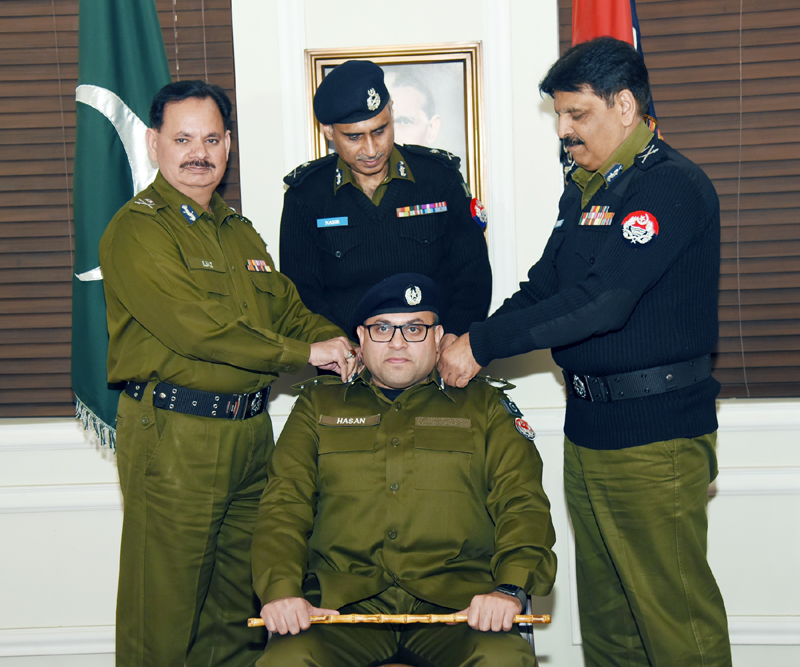 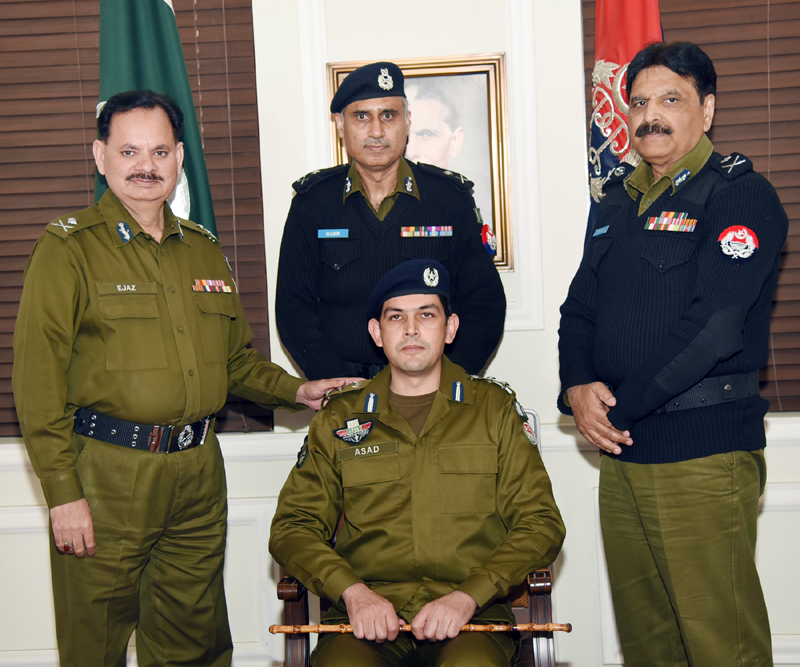