Flag March by Police Teams across all districts of province.

Upon the directions of IGP Punjab Capt. (R) Arif Nawaz Khan, Flag March by Police Teams across all districts of province.

DPOS and other senior officers lead the flag march of traffic police elite force and other police formations.

Upon directions of IG Punjab Capt. (R) Arif Nawaz Khan and to promote a sense of security among citizens of respective district, DPOs, Police officers and officials participated in flag march. Flag marches were started from police lines and a large no of police officers police mobiles traffic police and officers and officials of elite force participated in the march. Message of the flag march was that in any condition or situation Punjab Police is ready to protect public with their full ability and capacity. On all festivals religious or national Punjab police officers and officials will be there to perform their duties to maintain law and order and protection of public lives and property. IGP punjab directed CCPO Lahore all RPO,s CPO, and DPO,s to conduct search sweep and combing operation in the vicinity of sensitive areas mosques and other worship places. DPO,s and CPO,s should personally monitor these operations, while special should be paid to the facility of law abiding citizens during these operations. IG Punjab also directed to keep security high alert during the Eid and independence day celebrations and to depute more personals on the security of recreational places along with the worship places using all available resources because protection of lives and property of the public is top priority of Punjab Police. 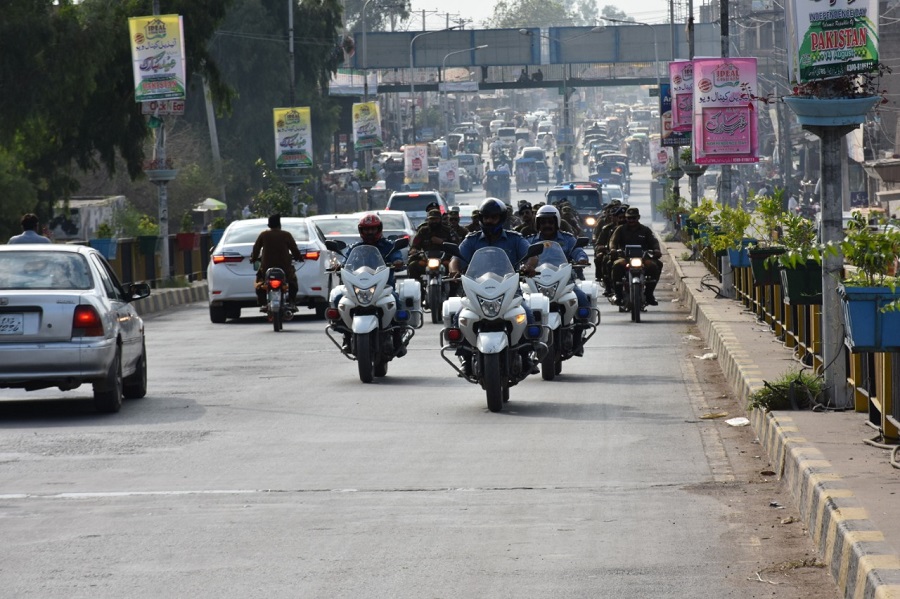 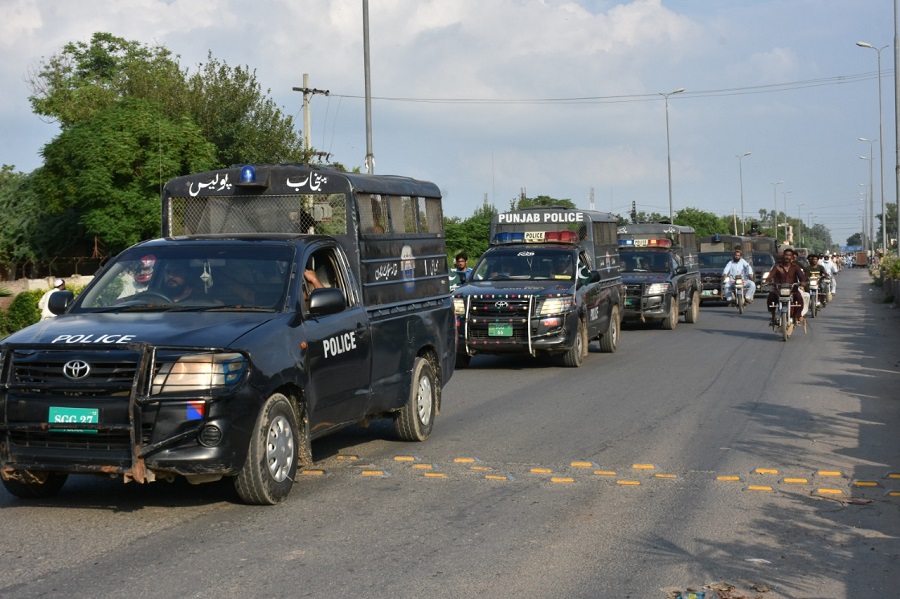 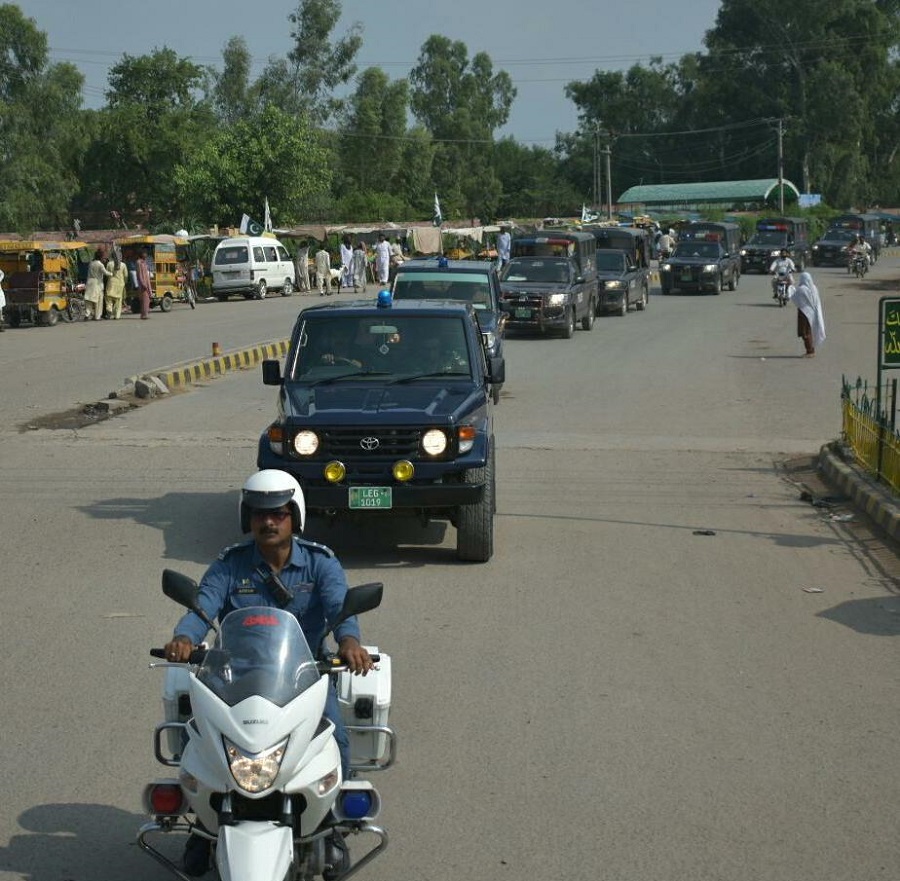 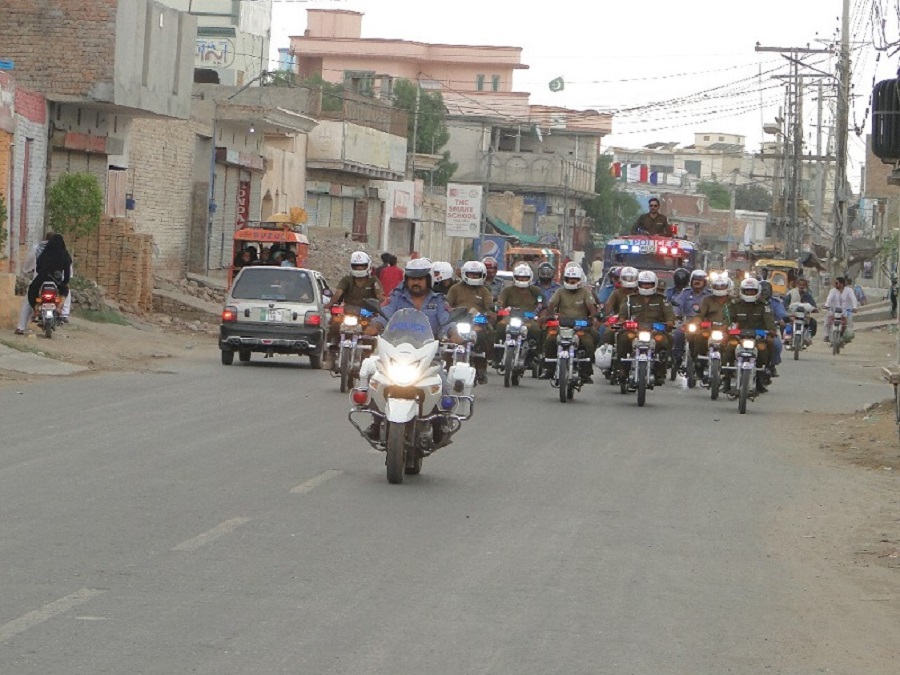 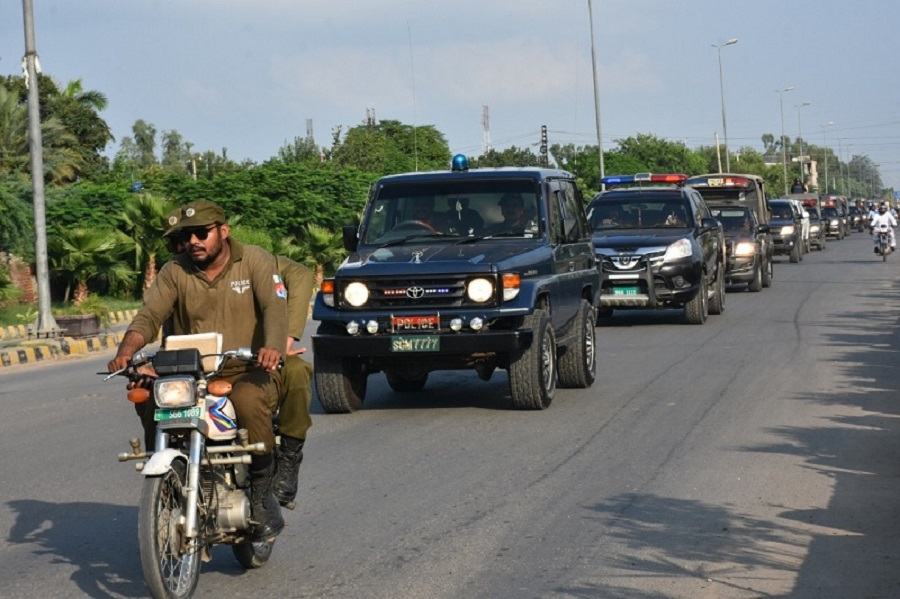 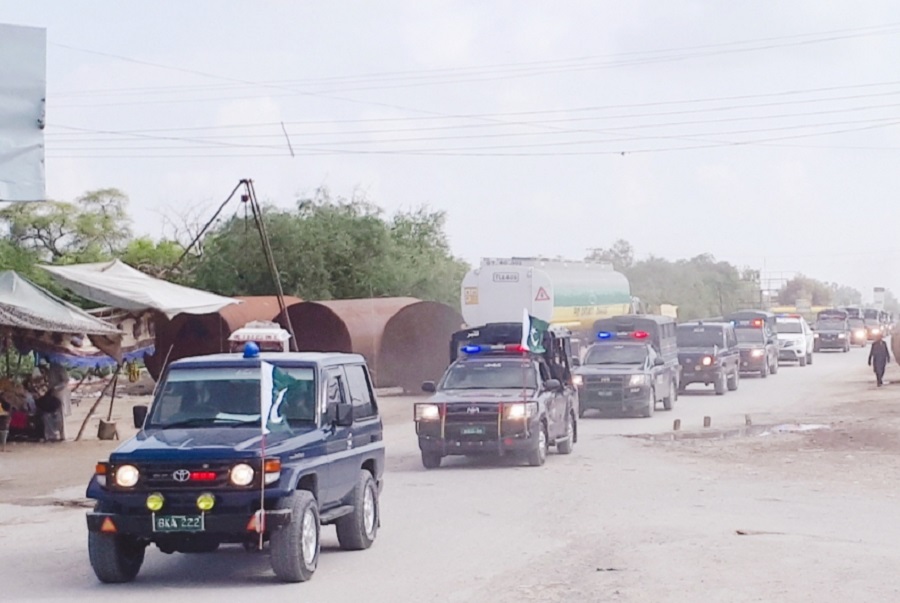