LAHORE - Inspector General of Police (IGP) Punjab Arif Nawaz Khan on Tuesday said that Punjab Police recruitment policy would be updated. The discipline matrix issued from the Central Police Office should be followed in reward and punishment of the officials, he said and added that it was needed to recruit the best talent for enhancing performance of the force.

He said that senior officers should compile suggestions in the light of their experience and mutual discussions so that these suggestions can be approved in the next meeting of Police Executive Board.

The IGP expressed these views while issuing directions to the officers in a meeting at Central Police Office. During meeting different projects of Punjab Police, recruitment policy and working of other departments were discussed.

During meeting officers suggested that there should be department’s own departmental service board for selection of suitable candidates according to the police working and operations. They said that psychologists should be part of the interview panel to hire best talent, whereas the time of physical fitness running test should be increased.

Officers suggested that one-third of successful candidates in written test should be called for interview and equal chances should be provided to all for selection and testing service companies should be selected through an open bidding, they added.

The IGP, while giving directions to the officers, said that officials who were showing negligence in their duties should be punished according to the discipline matrix. He said that there was no space for reckless officers acting beyond their jurisdiction and powers. 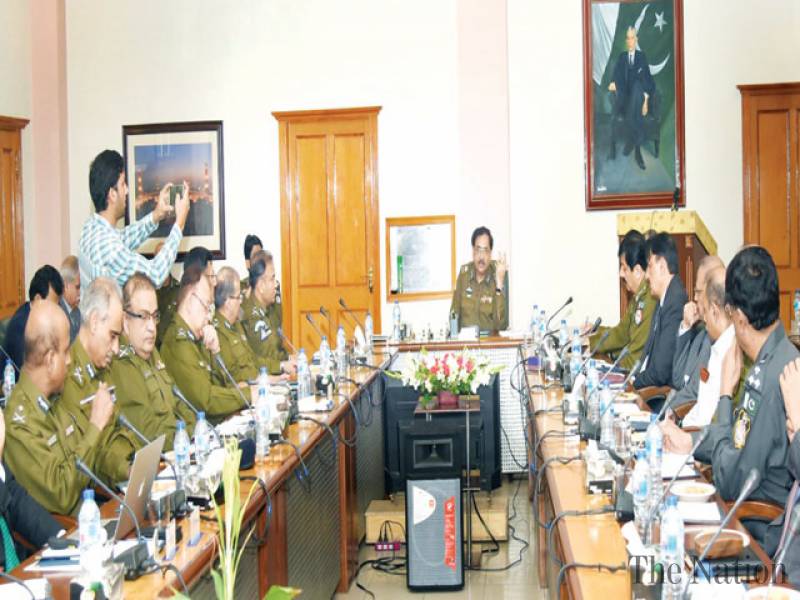