Smart and Surveillance System will be helpful in security of sensitive installations, Muharam Ul Haram Processions and important roads

My aim is to transform Punjab Police into a public friendly police by eliminating traditional police culture: IG Punjab

Inspector General of Police Punjab Captain retired Arif Nawaz Khan said that there is no space for the officials trespassing their authority and taking law in their hands because due to actions of such few black sheep all police force is embarrassed and this is very painful for me that fingers are raised on police force which has sacrificed about 1500 lives serving the public. He further said that without effectively using modern technology it is not possible to uphold the rule of law in society so like Safe City Lahore, smart surveillance systems are being started in other big cities of province, this system will monitor sensitive installations, important roads and will be helpful in monitoring Muharam Ul Haram processions, Majalis and other protests in addition to controlling crime and monitoring the activities of habitual criminals and their facilitators. He further said that in Smart and Surveillance system special attention is paid on traffic management and this system will help resolve the traffic issues and also improve the performance of patrolling forces due to the timely information sharing. He further said that my aim is to promote smart and community policing by eliminating traditional police culture, as a transformed police force we have to work as public friendly and helpful police along with protecting public lives, properties and respect, presenting a true image of community policing. He expressed these views while addressing during his visit to Sialkot where he inaugurated Smart Surveillance and Control System and addressed officers and officials at Police Darbar. At this occasion RPO Gujranwala Tariq Abbas Qureshi, DPO Sialkot Captain (retd) Mustansar Feroze and other officers were also present.

IG Punjab was presented Salutations upon reaching District Police Office followed by the inauguration ceremony of latest Command & Control Centre build with the collaboration of district Government with a cost of 4.9 Million. From this command and control center 36 important points of the city will be monitored by 60 cameras which will be helpful in controlling the crime.

During Sialkot visit IGP also inaugurated newly revamped building of Khidmat Markaz and also monitored the staff working at khidmat markaz. He directed officers that primary objective of khidmat markaz is to ensure service delivery in the best environment so all staff should work with hard work and should deal the citizens amiably providing all the possible cooperation and information to them. He also directed the DPO Sialkot to visit the khidmat markaz on monthly basis to inspect the staffs working and should also encourage the best performing staff.

During Police Darbar, while addressing all units of Sialkot Police IGP said that on my request Punjab Government has restored the frozen allowances of police officials so now it is our responsibility to work with more zeal and handwork with a commitment to serve public. He further said that protection of the accused in custody is also our responsibility so all police force especially staff at police stations should ensure the strict implementation of the SOP,s issued from the Central Police Office. He further added that police duty is the immediate arrest of the accused and to present a strong challan so that court can punish them accordingly. 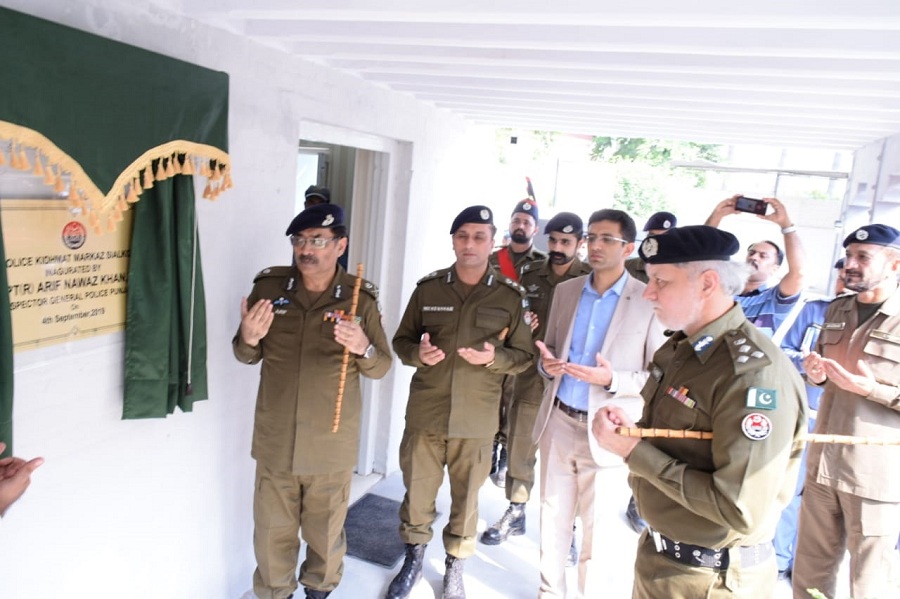 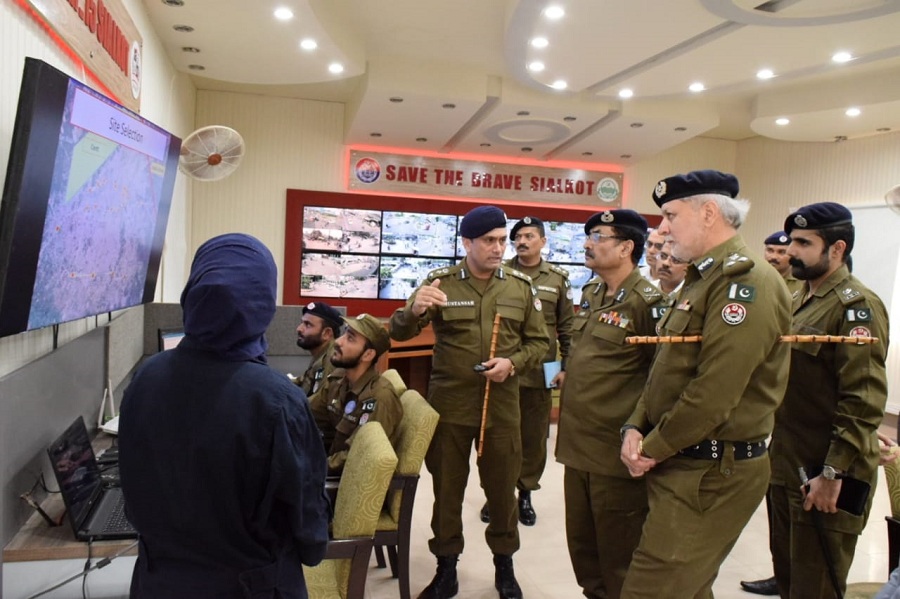 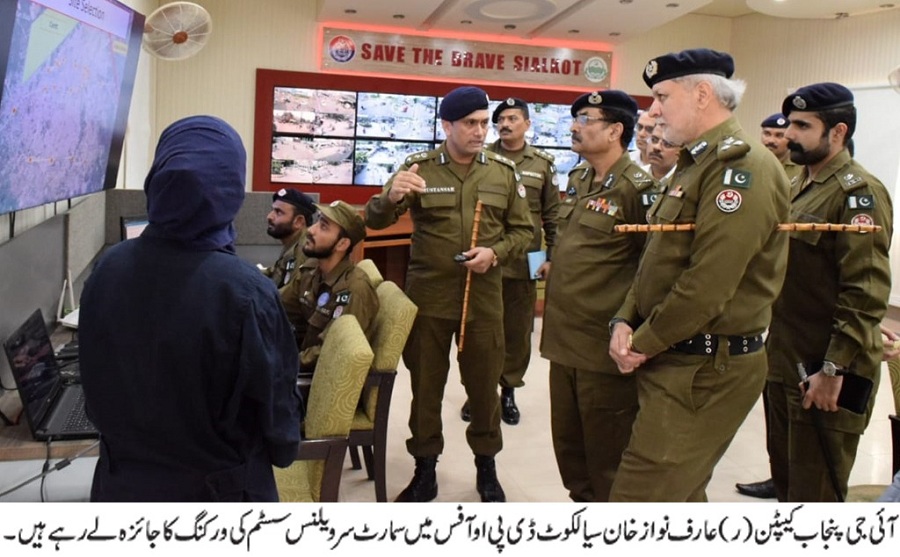 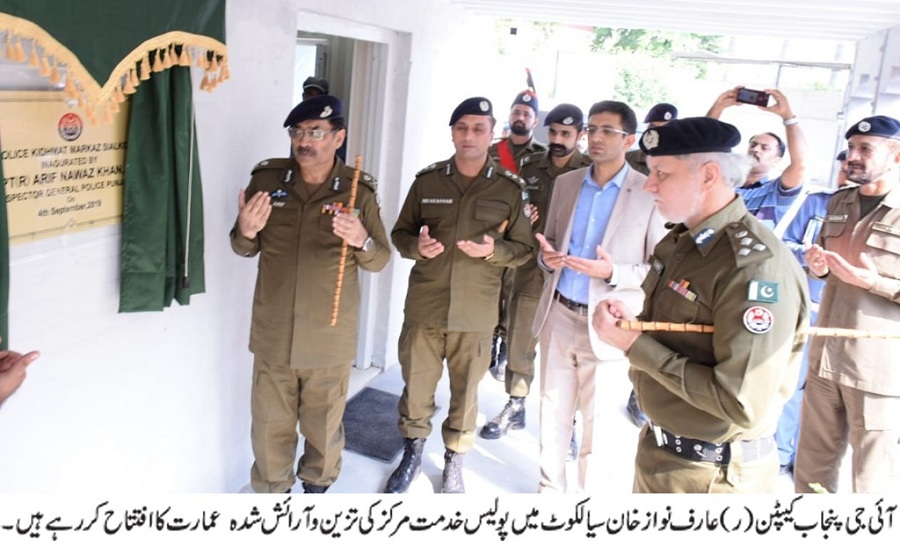